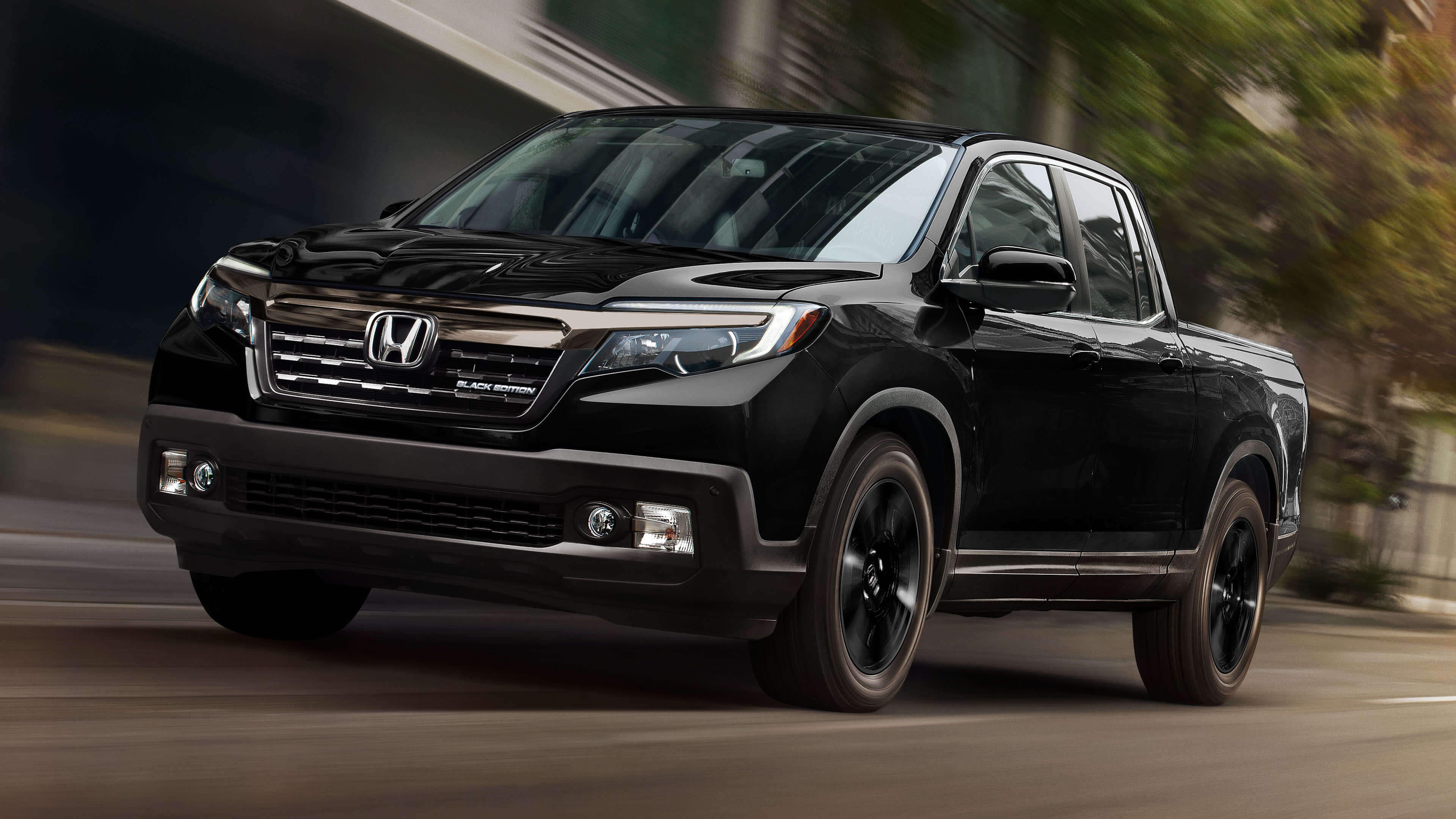 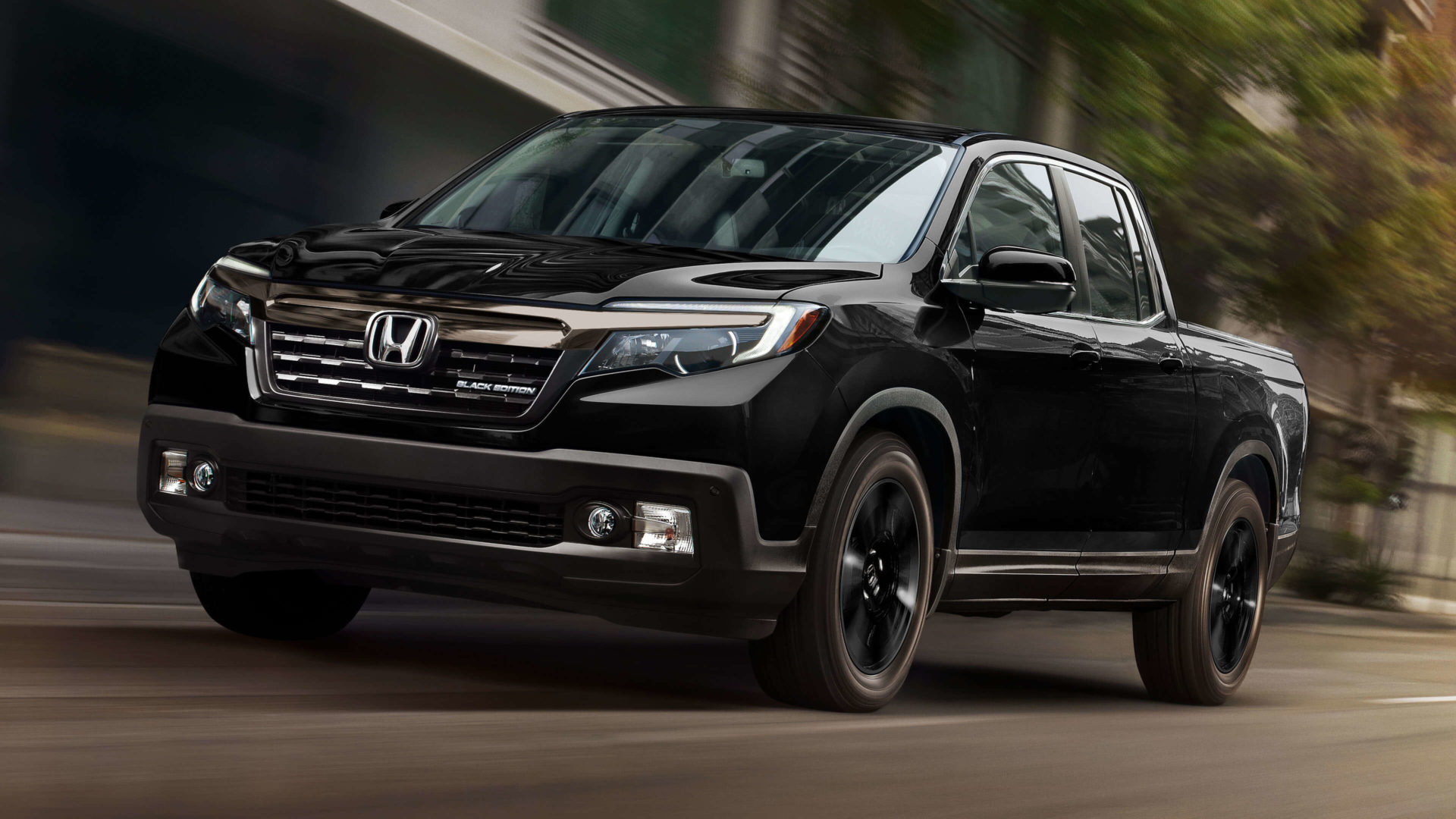 The redesigned 2017 Ridgeline was a great surprise this year. The last time we saw the Ridgeline was in 2014, so it has had several years to perfect itself. The 2017 model is influenced by the Honda Pilot, with specific tweaks to its more “truck-like” features. All together, it an excellent example of a redesign done right: it amplified its traditional truck qualities, and took inspiration from a classic Honda.

The editors at Kelley Blue Book had high praise for the 2017 Ridgeline. They noticed the SUV-like design of the interior, which they found to be large and comfortable. They were also quite surprised by how well it handled towing and carrying loads in the truckbed. To KBB, the Ridgeline is a great choice for those who are looking for the convenience of an SUV, with the practicality of a truck.

The 2017 Ridgeline was named an IIHS Top Safety Pick+! This means that it received a perfect score of “Good” in every crash test! It also received bonus points for the trim levels with Forward Collision Warning.

The experts at The Car Connection gave the 2017 Ridgeline an overall score of 7.3 out of 10; making it the highest scoring vehicle in its class. TCC really enjoyed the Ridgeline’s multi-purpose truckbed. They called it the “most clever, useful truckbed” that they have encountered. They also loved how the 2017 Ridgeline looked more like a traditional truck than past years. It doesn’t just look like a truck, its handling and towing capabilities make it a “smart alternative to full-sized trucks”.

Need a hand researching the 2017 Ridgeline?