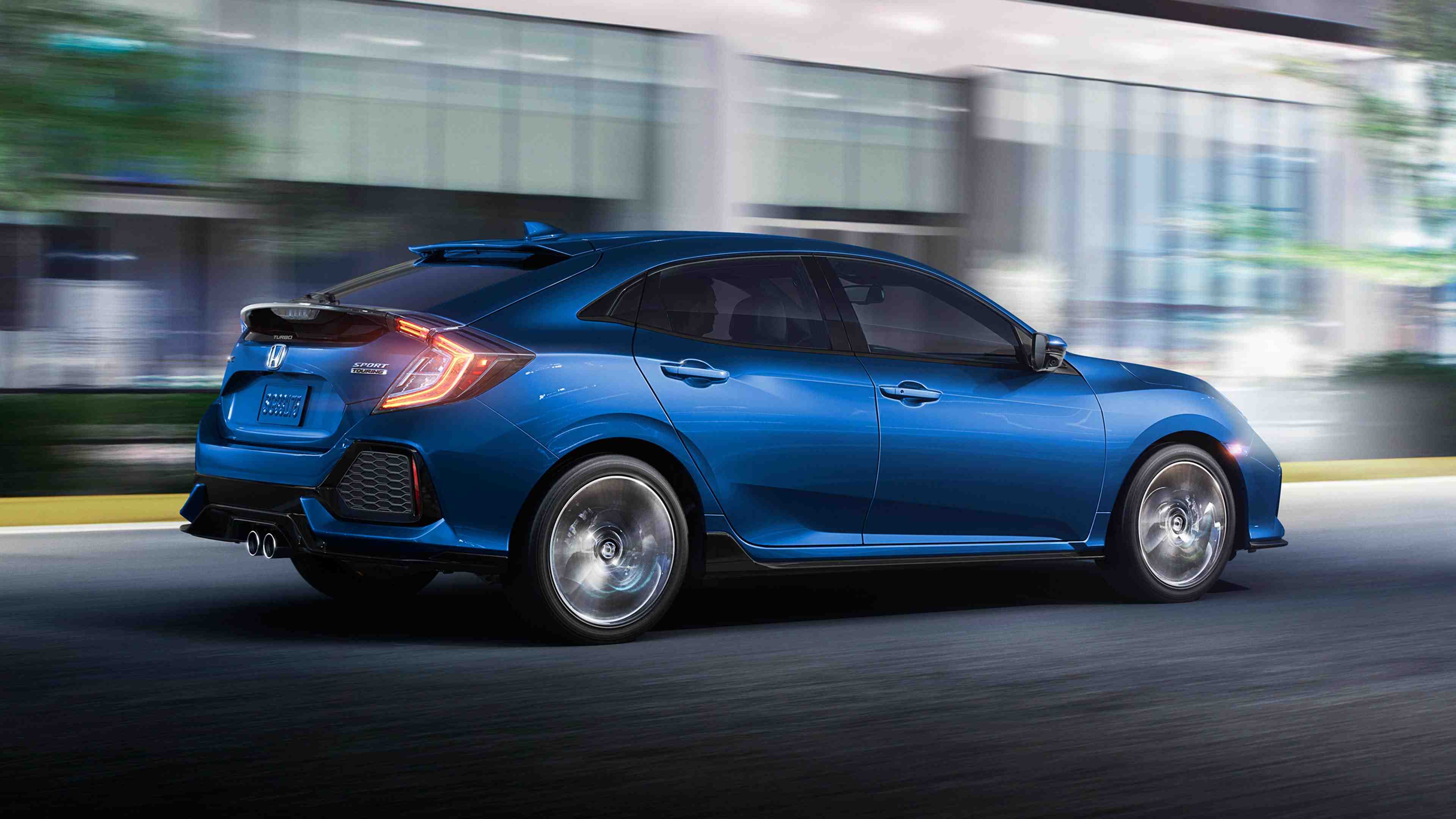 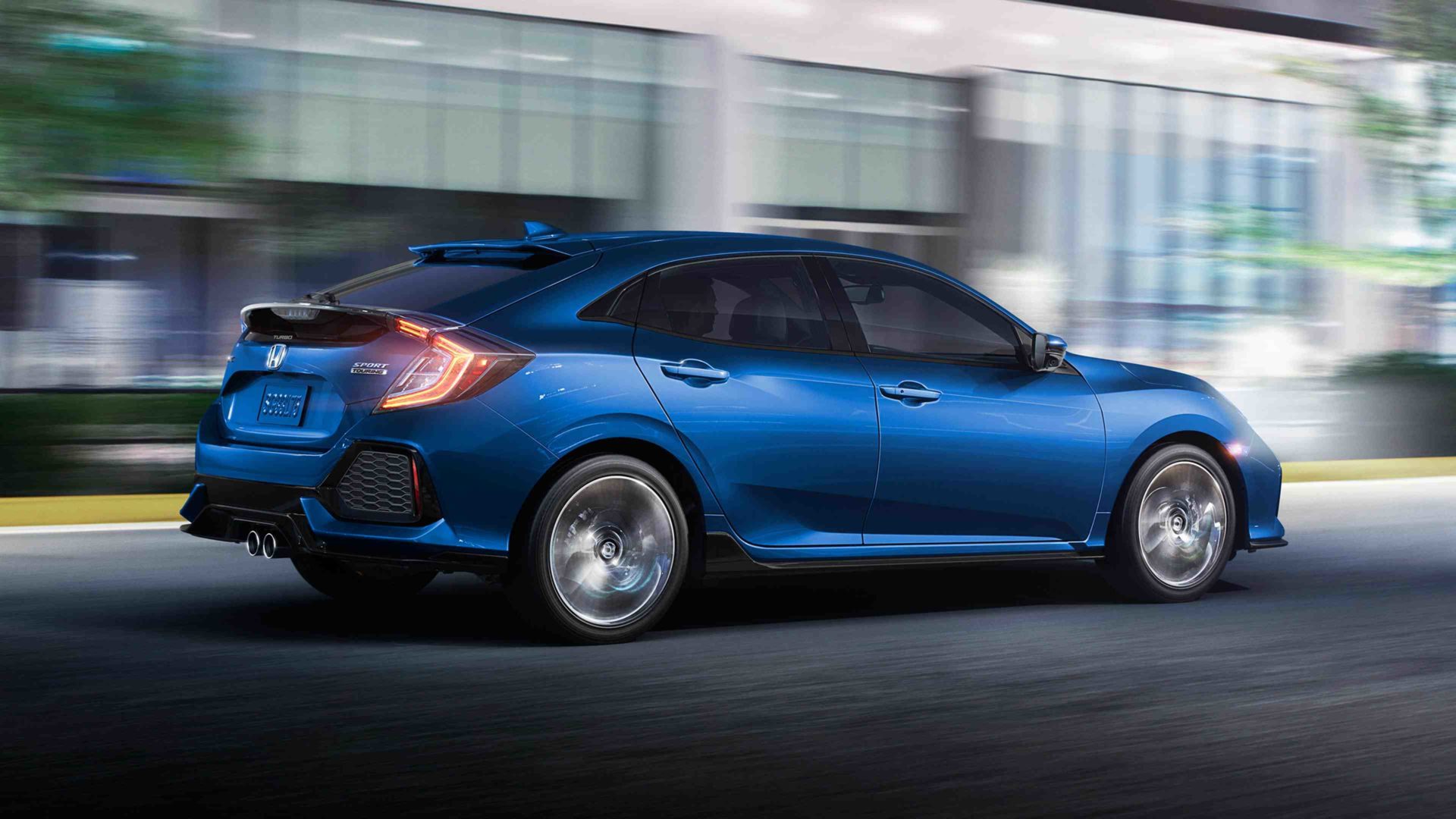 The Honda Civic has been a Canadian favourite for nearly two decades. The 2017 model is continuing this trend, with a highly customizable vehicle that can easily fit any lifestyle. So far, critics have been blown away by the performance, fuel efficiency, and safety features of this year’s Civic.

The experts at Kelley Blue Book gave the 2017 Civic an overall score of 9.5 out of 10. They loved the customizable nature of the 2017 Civic; it is available as a coupe, sedan, and hatchback, with several different trim levels. On the roads, they found it to be practical, efficient, and comfortable. In addition, KBB loved the peace of mind that comes with the Honda Sensing bundle of safety features.