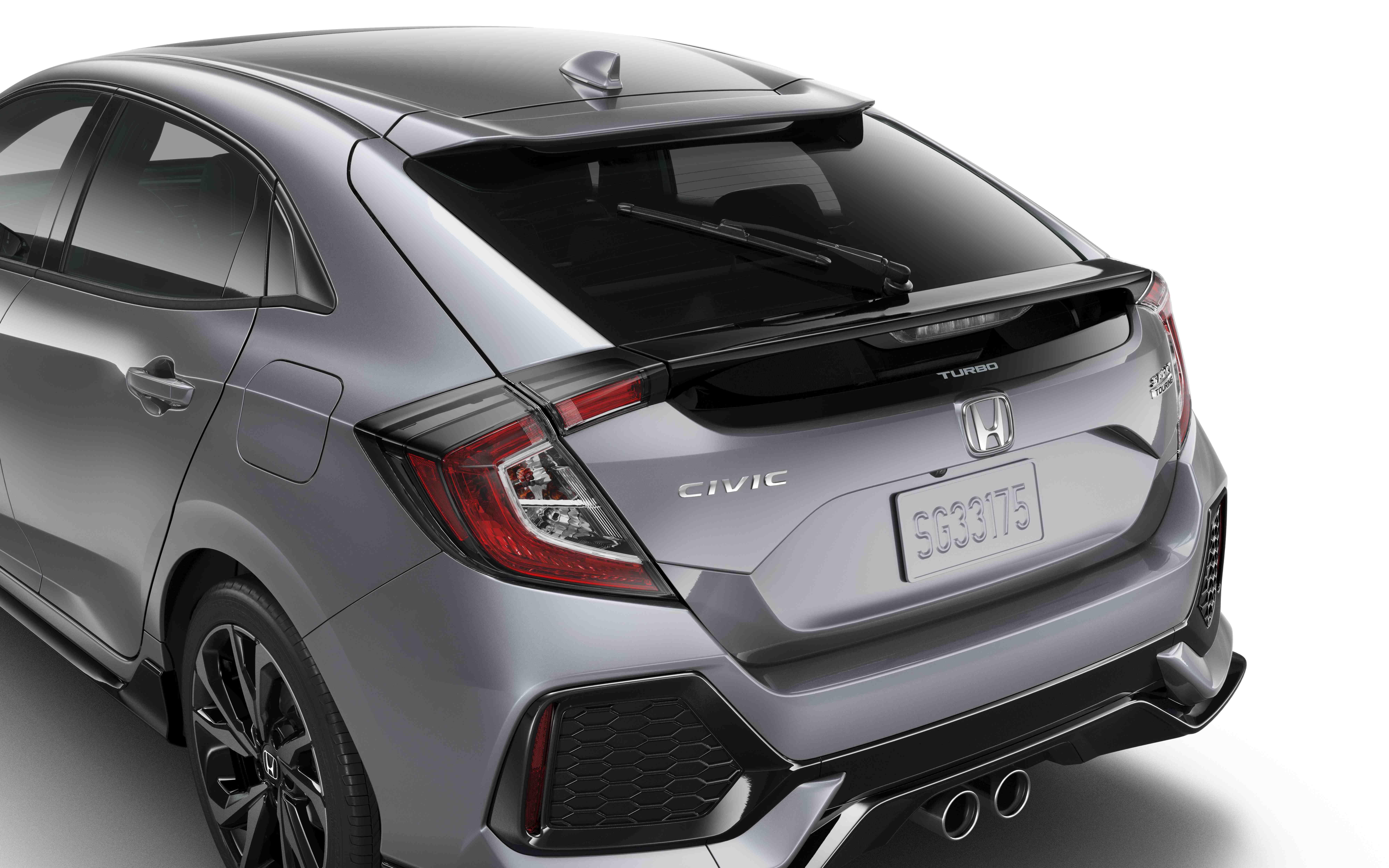 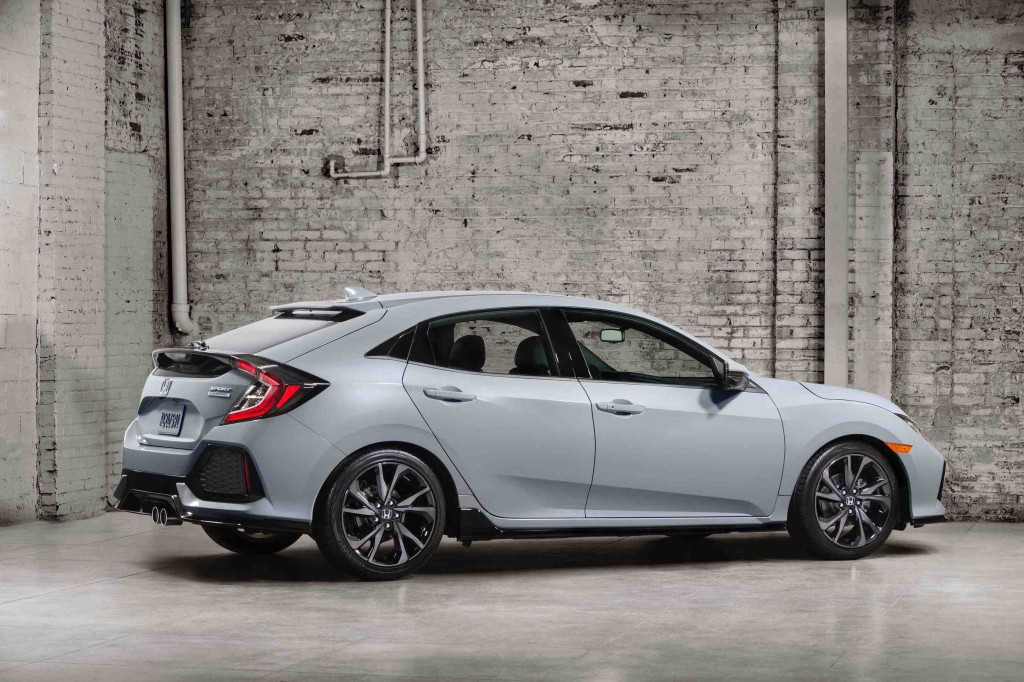 The return of the Civic Hatchback might be one of the most highly anticipated vehicles of the year. It has been 11 years since the Civic Hatchback was for sale in Canada, and rumours have been swirling about what it has to offer for its long awaited return. The Hatchback’s prototype (pictured below) was unveiled at the 2016 Geneva Motor Show, and received high praise from critics. 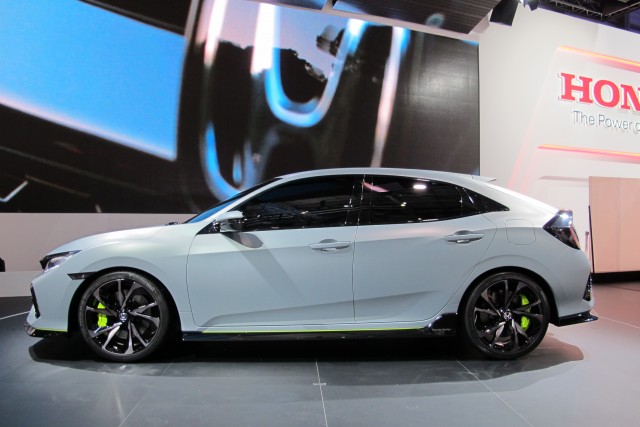 The prototype was noteworthy for its obvious aesthetic inspirations that it took from the 2016 Civic, but with a more sleek appearance than previous Hatchback models. It was predicted that the 2017 Hatchback would have similar engine and transmission options to the 2016 Civic models; a 1.5L turbocharged, 4-cylinder engine with manual or Continuously Variable Transmission (CVT). The Hatchback prototype was noticeably lower and sported larger wheels than its European counterpart, and its aesthetics have been described as “aggressive”, “expressive” and “quite attractive”.

Officially, Honda Canada has been revealing more details about the 2017 Civic Hatchback before its upcoming launch. The Hatchback will come with a LX, Sport, and Sport Touring trim levels. They will all be powered by a 1.5L DOHC, direct-injected, turbo engine, with a CVT or 6-speed manual transmission. The estimated fuel economy for the manual transmission (for all trim levels) is 8.0/6.2/7.2 L/100km (city/highway/combination), for the LX trim level with CVT is 7.7/6.0/6.9, and for the Sport and Sport Touring trim levels with CVT is 7.9/6.6/7.3. Honda Sensing, Apple CarPlay, and Android Auto have been the confirmed tech options as of this writing. The Hatchback is also reported to have a cargo capacity of 727.7L.

The 2017 Civic Hatchback will be officially available this fall! Keep an eye out for updates on its release!

If you have any questions about the arrival of the 2017 Civic Hatchback, click here to contact us!