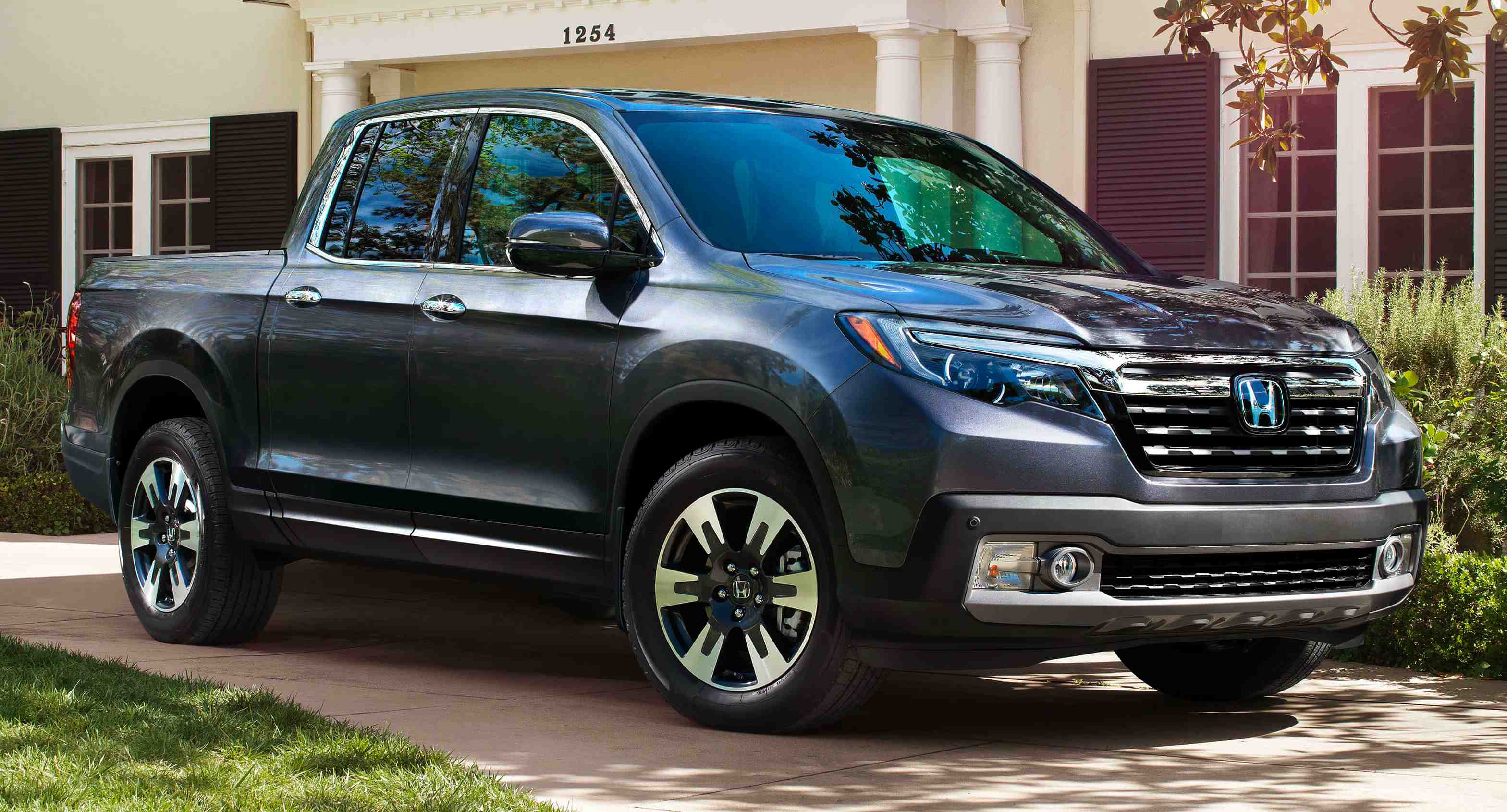 With the arrival of the second generation Ridgeline just behind us, you might be wondering what makes it different from the previous generation? The first generation Ridgeline was last seen in 2014, and it was a vehicle that was very divisive amongst Honda fans. However, after two years of development, the 2017 Ridgeline brings a second chance to impress. 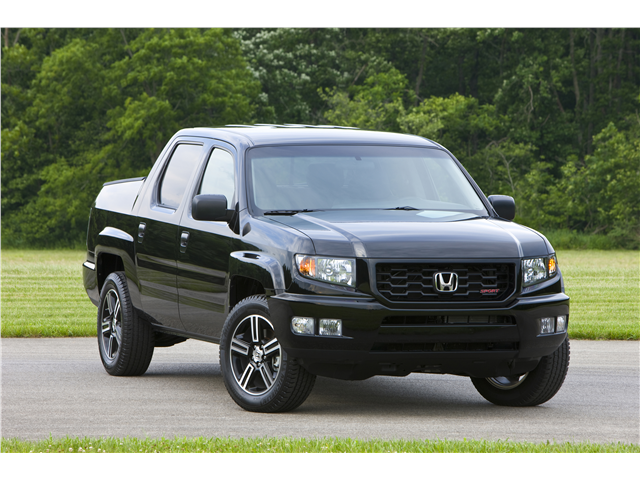 The 2014 Ridgeline (shown above) was available in the DX, Sport, SE, and Touring trim levels, all of which had seating for five. It also came in a wide arrange of paint colours; Modern Steel Metallic, Crystal Black Pearl, Taffeta White, Dark Cherry Red, Obsidian Blue Pearl, and Alabaster Silver Metallic. Under the hood was a 3.5L, V6, SOHC, 24-valve engine with 5-speed automatic transmission. Storage was made easy thanks to the 2014 Ridgeline’s Magic Seats, in-bed trunk, and dual action tailgate. It also has a towing capacity of 5,000 lbs. 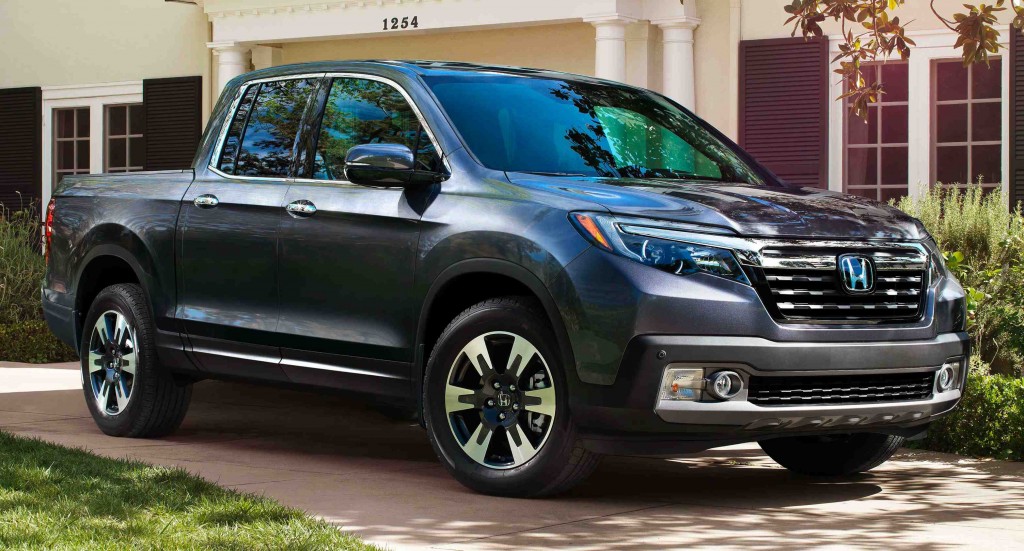 The 2017 Ridgeline (shown above) has been in development since 2015. First unveiled at the North American International Auto Show, it was given high praised for taking aesthetic influence from the popular Honda Pilot. However, the 2017 Ridgeline kept some nods to its original design, by keeping the in-bed trunk, Magic Seats, dual action tailgate, and 5,000 lbs towing capacity. New features include a trunk bed audio system, the Honda Sensing bundle of safety features, and Apple CarPlay/Android Auto compatibility. Available trim levels include the LX, Sport, EX-L, Touring, and Black Edition. The 2017 Ridgeline’s paint options are just as broad as its predecessor, with White Diamond Pearl, Crystal Black Pearl, Lunar Silver Metallic, Obsidian Blue Pearl, Forest Mist Metallic, Deep Scarlet Pearl, and Modern Steel Metallic. It is powered by a 3.5L, 24-valve, Direct Injection, SOHC, i-VTEC V6 engine with a manual transmission. The 2017 Ridgeline’s standard features include a multi-angle rearview camera, proximity key entry, pushbutton start, and a remote engine starter.

If you would like to see pictures of a Black Edition 2017 Ridgeline in the Dow Honda Showroom, click here!

To learn about the 2014 Ridgeline’s ratings history, click here!