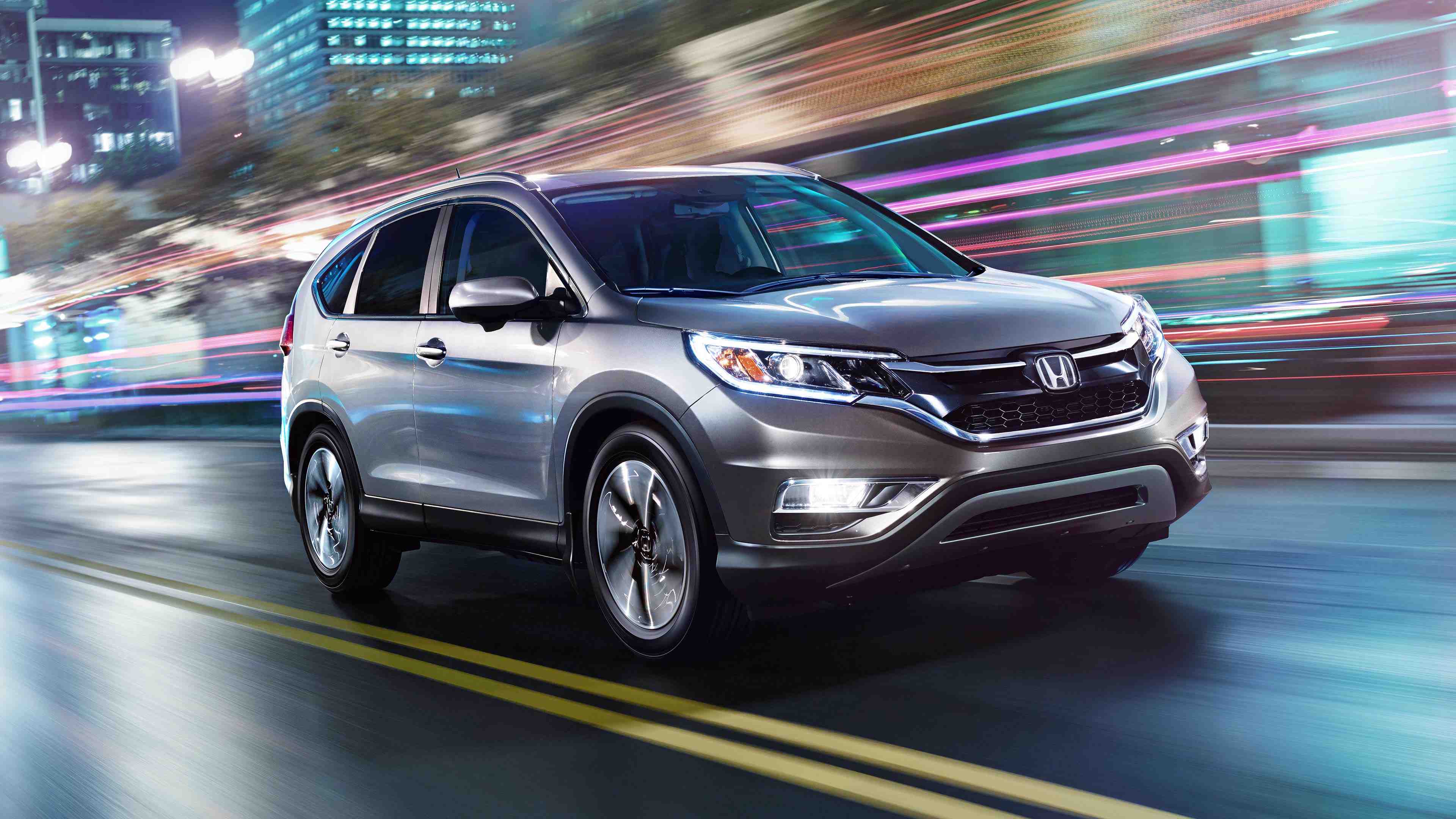 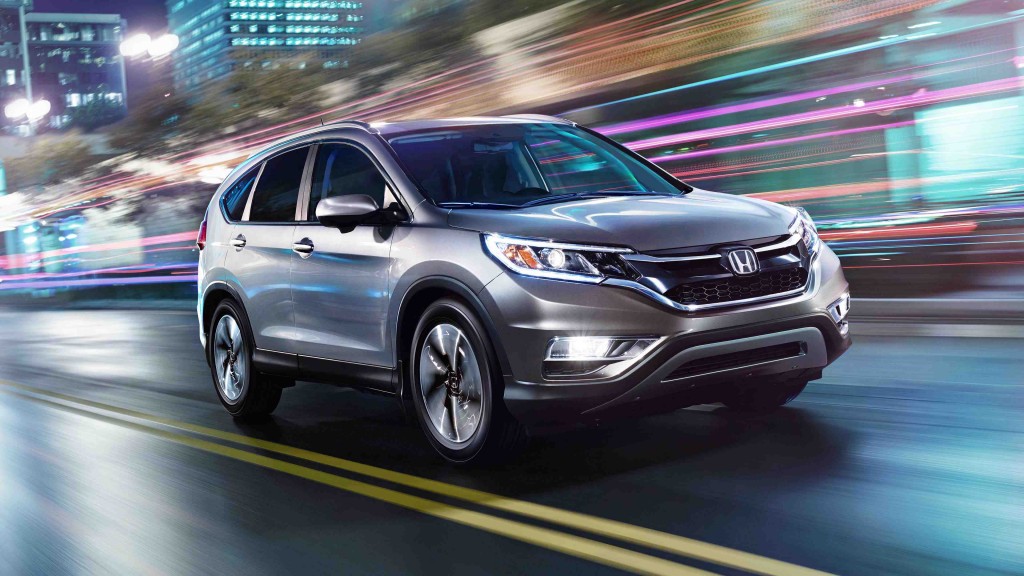 The 2016 CR-V has been impressing critics all year. It really is the complete package, with a variety of tech goodies, a spacious interior, and superior safety features. Plus, there is a large selection of fun accessories that make the CR-V road trip ready!

The 2016 CR-V was named a Top Safety Pick+ by the Insurance Institute For Highway Safety! It received a high score of “Good” in all five crash tests! Plus, the optional Honda Sensing package gave the CR-V additional points for front crash prevention! The National Highway Traffic Safety Administration also had high praise for the CR-V’s safety features. They gave the 2016 CR-V an overall safety rating of 5 out of 5. The 2016 CR-V is also equipped with all three of the NHTSA’s “Recommended Technologies”; Rearview Camera System, Forward Collision Warning, and Lane Departure Warning.

The experts at The Car Connection rated the 2016 CR-V an overall 8 out of 10. Its highest score in the individual ratings categories was unsurprisingly for “Safety”, with a 9 out of 10. TCC loved the CR-V’s Magic Seats, calling them “the most clever folding seats in its class”. They were also impressed by the CR-V’s simple and uncluttered dashboard design. The little aesthetic changes that came with this generation of CR-V were well received, on the interior and exterior of the vehicle.

The 2016 CR-V currently has a consumer rating of 7.6 out of 10, and an expert rating of 9.7 out of 10 from Kelley Blue Book. The editors at KBB really enjoyed taking the CR-V for a spin, partly because of its smooth, carlike ride, and quiet cabin. The CR-V’s Continuously Variable Transmission was one of their favourite features. They called it “one of the best CVT’s [they’ve] tested”! The editors at KBB also singled out the CR-V’s Touring trim level as their favourite of the bunch, for living up to its “fully loaded” nature.

If you would like to see some pictures of the 2016 CR-V in the Dow Honda Showroom, click here!