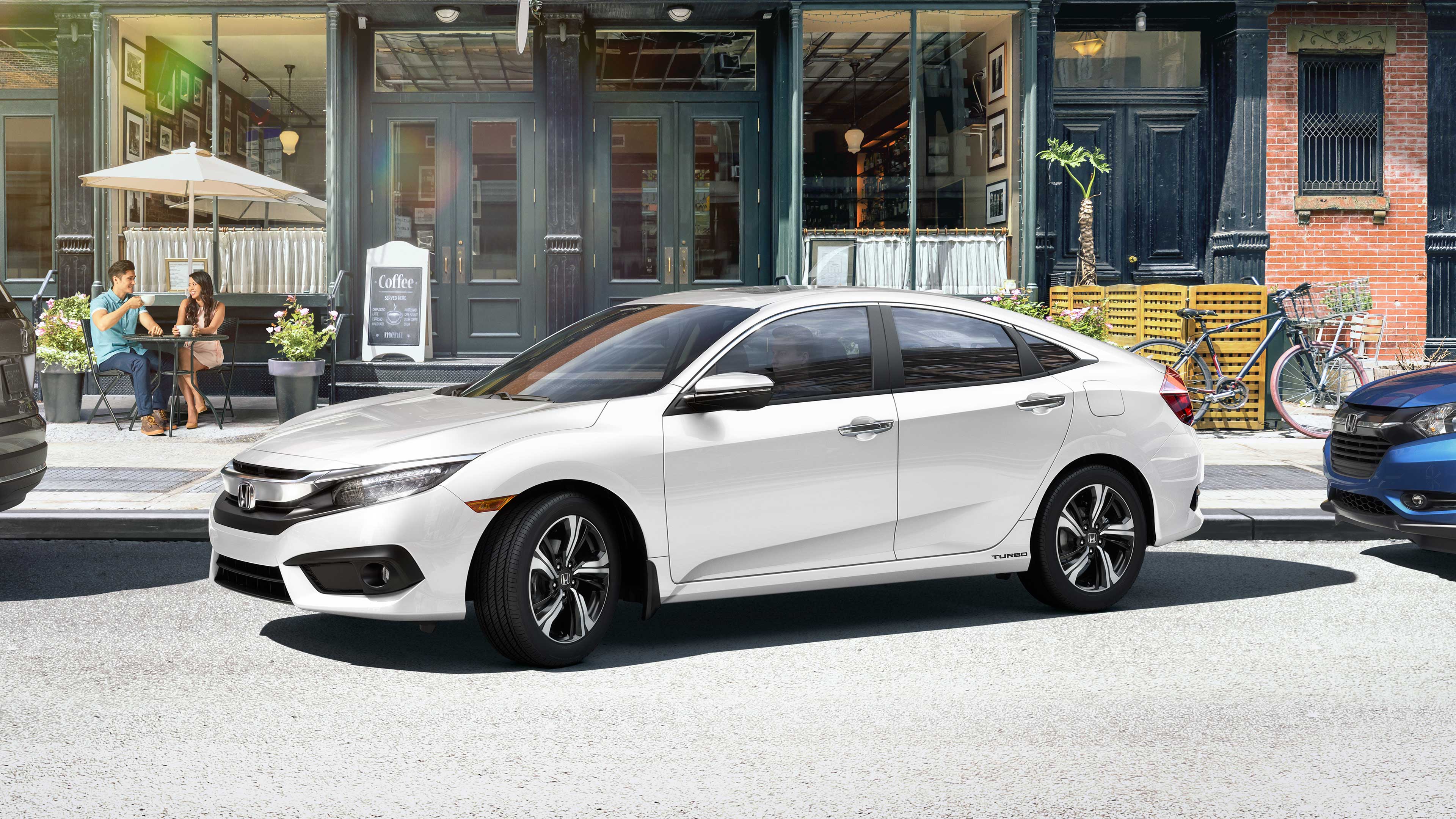 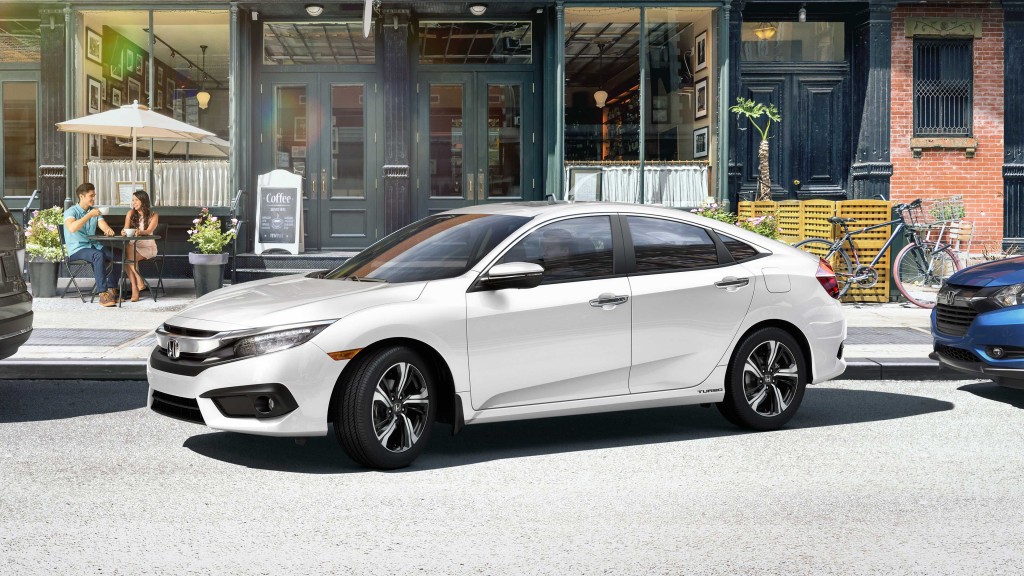 It has been a great year so far for the 2016 Civic. Unsurprisingly, it has wiped away the competition with a complete redesign this year. Now, with more options than ever before, the 2016 Civic has gone above and beyond its reputation for fitting any lifestyle.

The 2016 Civic was named a Top Safety Pick+ by the IIHS. This means that it was given a score of “Good” in all five crash test categories. The Honda Sending package helped the Civic gain a bonus for “superior front crash prevention”.

Both the consumers and the editors at Kelley Blue Book loved the 2016 Civic. It currently has a consumer rating of 9 out of 10. The editors in particular raved over the aesthetic tweaks that came along with the Civic’s redesign.  The exterior has a more “sporty” feeling than previous years, but it maintains the same comfort on the inside that you would expect from a Civic. They also had high praise for the variety and quality of the available tech features, like Apple Carplay and Android Auto.

The editors at The Car Connection gave the 2016 and overall score of 8.8 out of 10. The Civic’s top scoring individual categories are “Styling” and “Features” with a score of 9 out of 10, and “Safety” with a score of 10 out of 10. They didn’t just love the 2016 Civic, they called it “the best-looking Honda of the decade”! In addition, they found it to have “the best ride quality in its class”. The editors at TCC also singled out the fully-loaded Touring trim level for having such a wide range of high quality features. They found it to feel like a “premium” car, but with a more affordable price tag.

Want to learn more about the 2016 Civic?